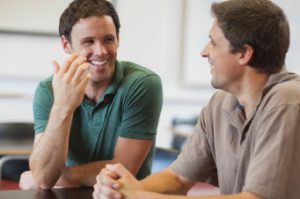 We are proud to introduce our new english website. Here you can leran about the Yeshiva, read shiurim in various subjects, and find out what's new in the world of Siach Yitzhak